Our Core Values have existed since the inception of VEC, although they were not documented for a few years. In Q3 2019, Our Founder and Principals created what they believed to be our Core Values. Instead of stating "this is our Core Values" to the team, they chose to get the collective input from the VEC-US team as Core Values are only as strong as the team that believes in them, promotes them, and acts on them daily.

On February 28, 2020, during our US "VEC-Day" team meeting, they asked the team to share what they believe are our Core Values. At the end of the exercise, it became clear that our collective team's input was aligned with the Core Values our Founder and Principals had developed internally before the meeting, except we gained some key insights during that exercise that ultimately resulted in the Core Values we have today.

• Be Virtuous: behaving or done in a way that is morally good and right
‍
• Give back to our communities through our work, time, and monetarily 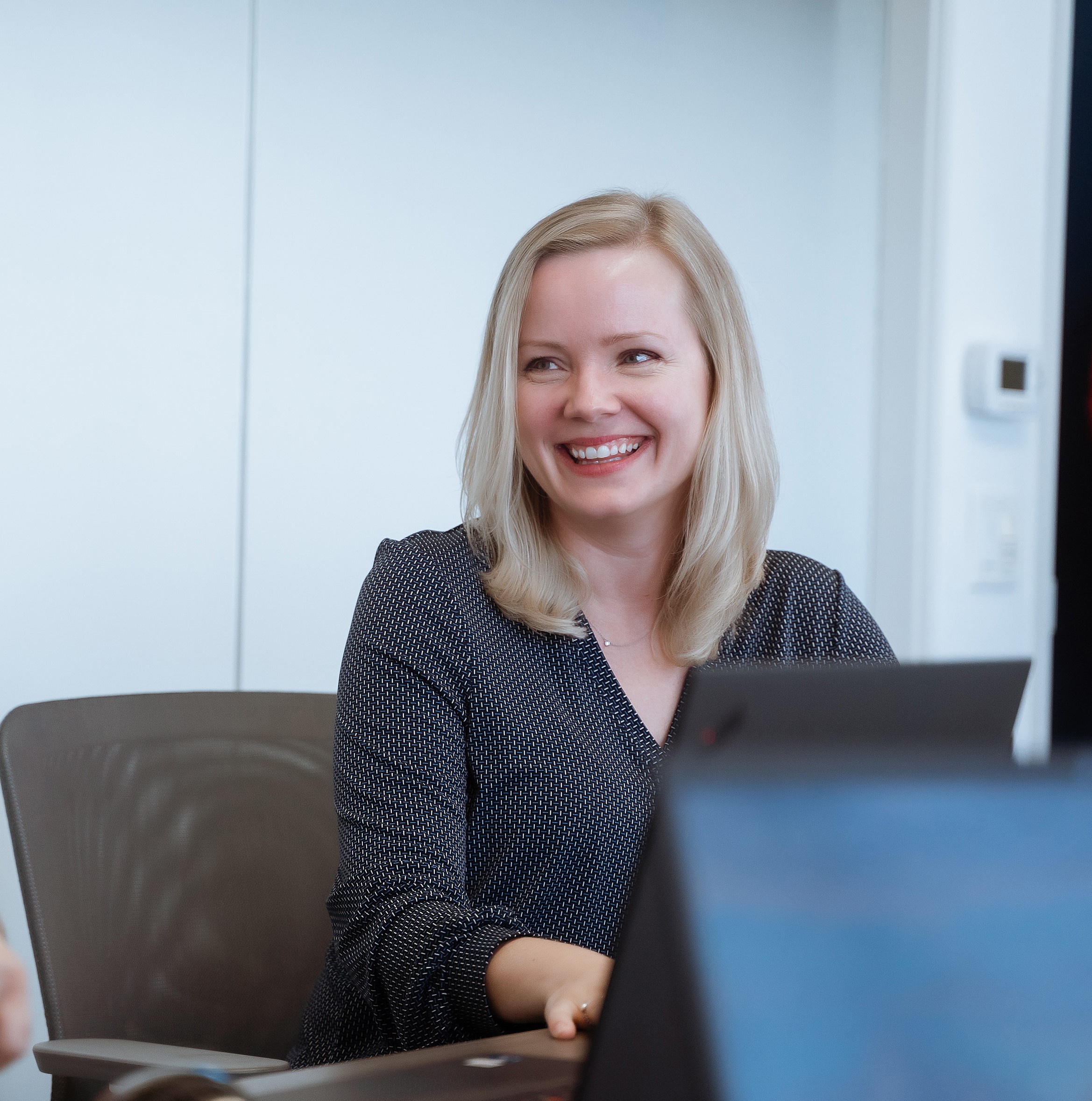 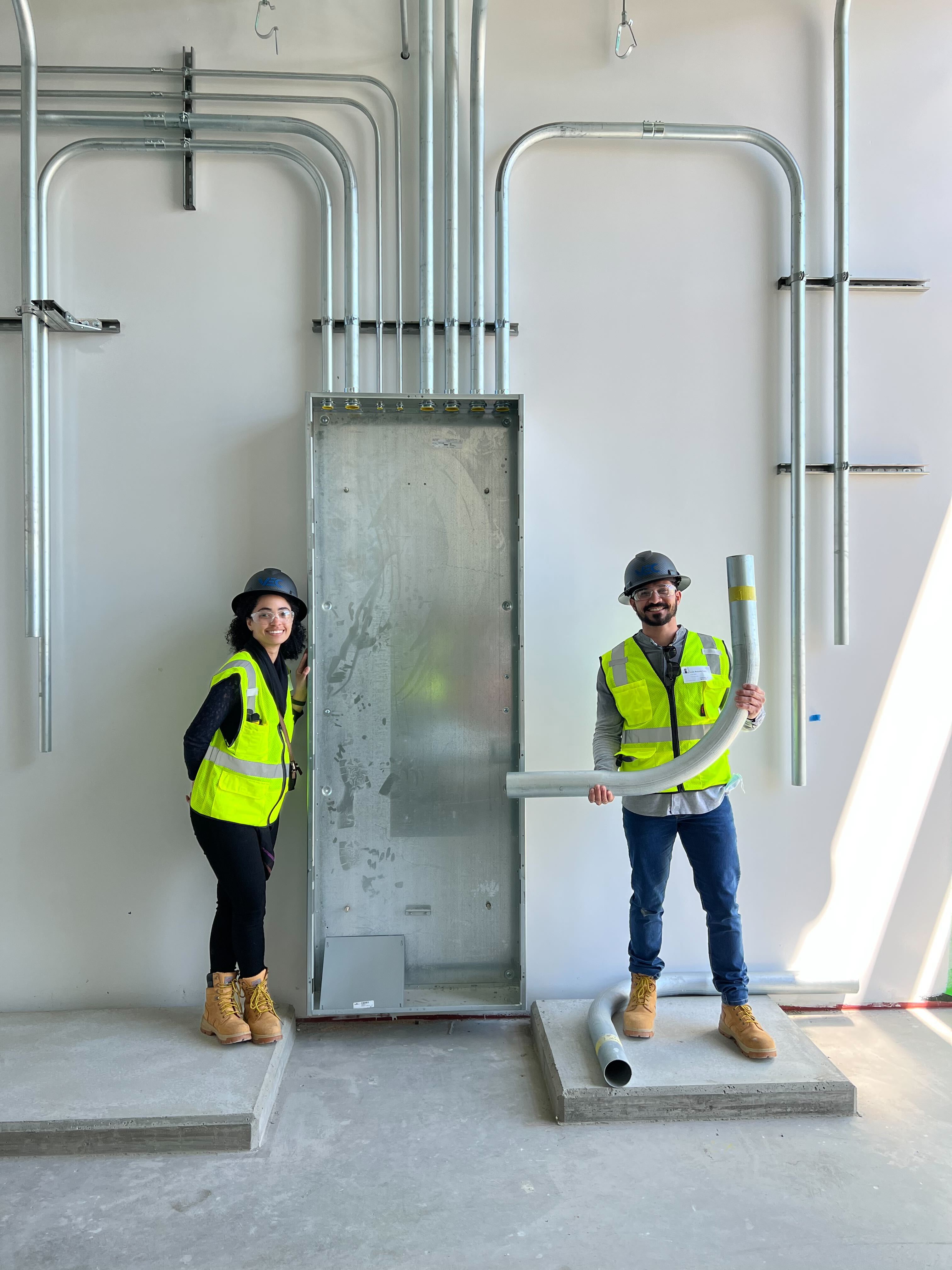 • Own it! Take responsibility for all that you touch

• View "their problems" as "our opportunities"

• Be dependable and deliver the highest quality product and service 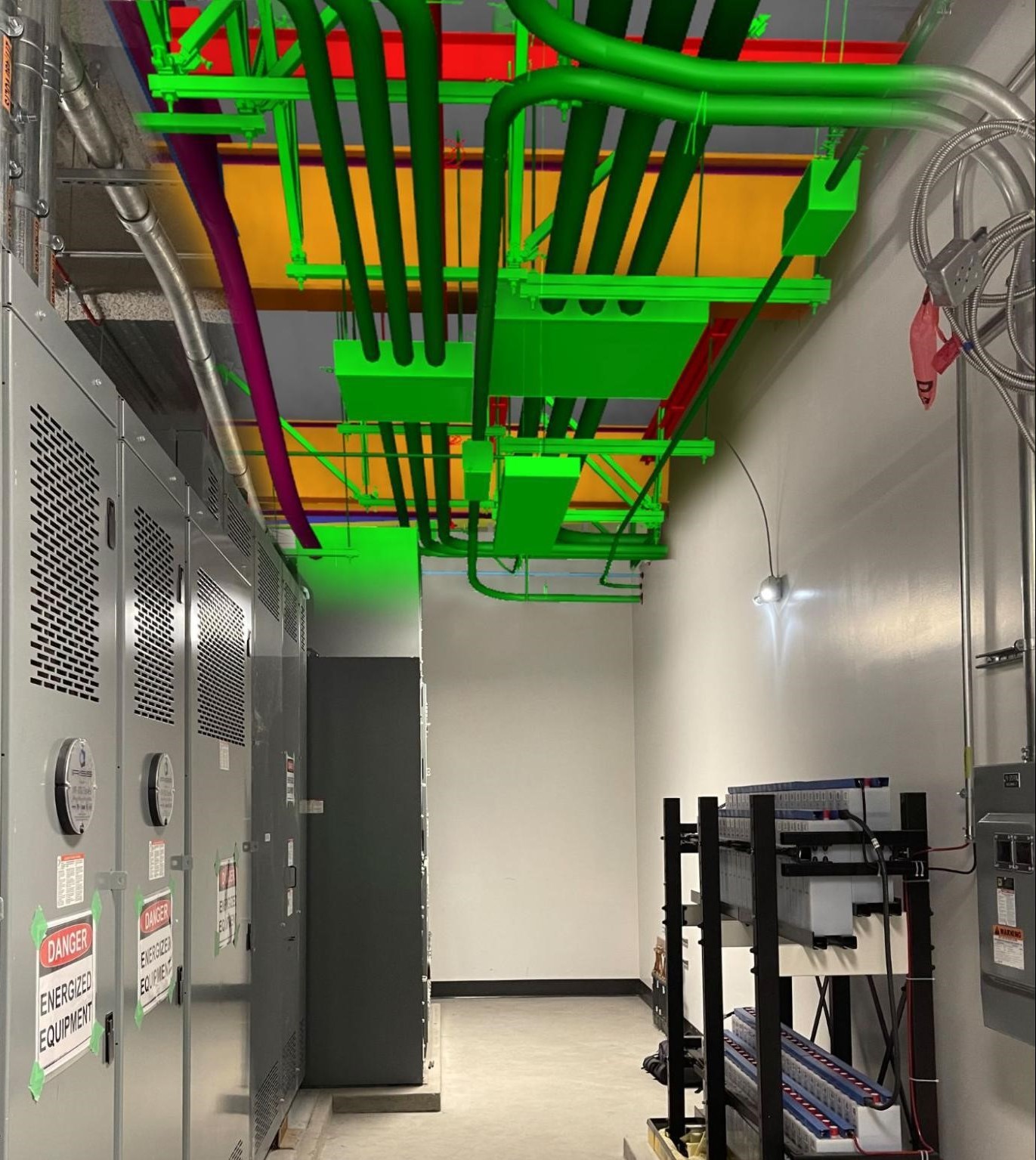 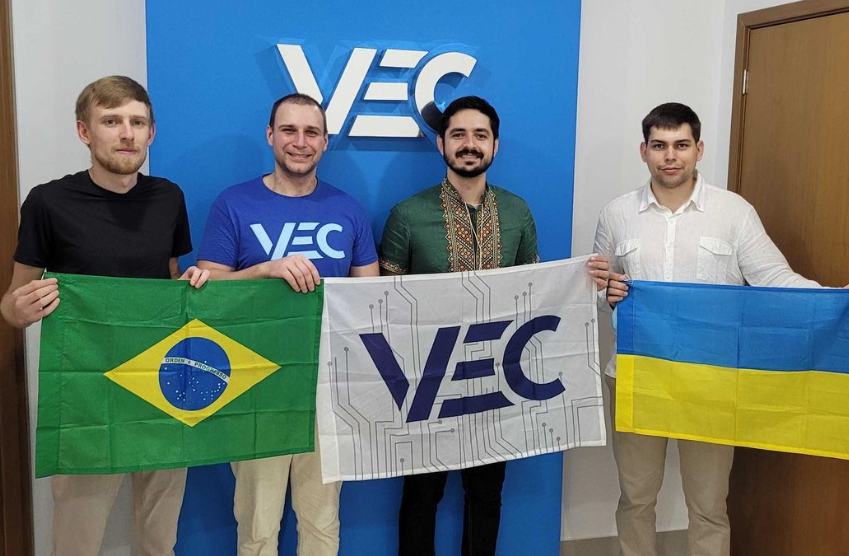 When you embark on a project that will last months and cost millions of dollars, wouldn’t it feel incredible to have every milestone outlined, every big decision planned, and every project team on the same page?